Welcome to the Women’s Voices Now (WVN) quick fact sheet. We are a Los Angeles based 501(c)(3) non-profit organization founded in 2010 on the idea that women’s voices and their struggle for equality around the world should be amplified. Furthermore, film can bring awareness to girls’ and women’s rights issues while forming and mobilizing a community committed to action.

This was the vision of founder and seed-funder Leslie Sacks that sparked WVN’s first project: Women’s Voices from the Muslim World: A Short-Film Festival. Sadly, after a decade-long battle with cancer, Mr. Sacks died in 2013, but his untiring quest for justice lives on in WVN’s mission.

WVN strives to challenge gender-based stereotypes, change mindsets, and shift culture in favor of women’s rights globally. Specifically, we work to address the mis- and underrepresentation of women and girls, in front of and behind the camera, through three core programs:

Since 2017, we hold special consultative status to the United Nations Economic and Social Council (ECOSOC). Our work is internationally recognized as impacting six of the UN Sustainable Development Goals (UN SDGs).

Go back to Media Room. 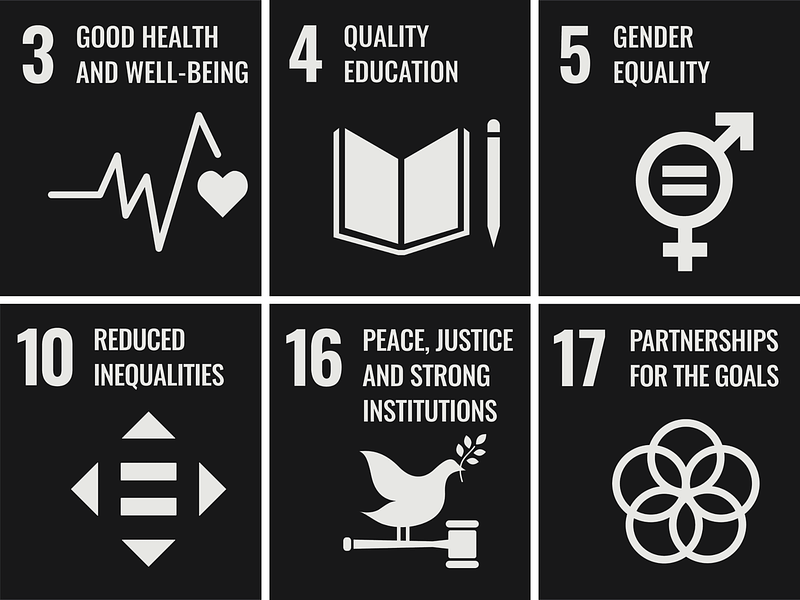