Our documentary Film Festival promotes emerging women filmmakers using social-change films to advocate for women’s and girls’ rights around the world, by:

Learn more about the festival here. For any questions, please email: [email protected].

Other Ways to Participate.

Sign up for our newsletter to keep informed of film festival updates! 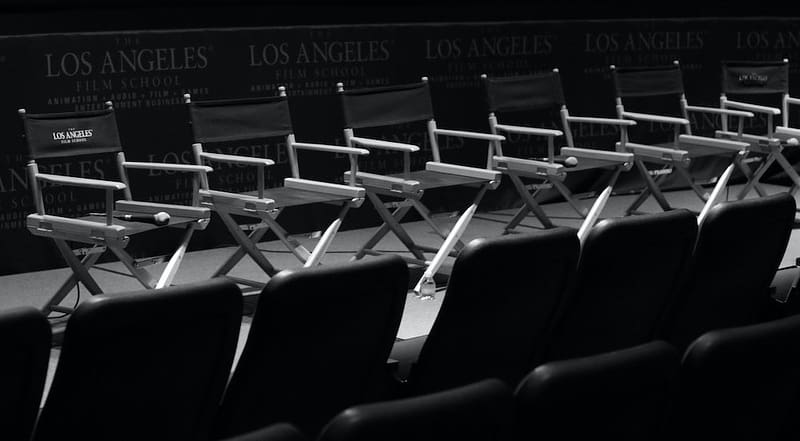 Women filmmakers are out there, so why is women-produced content still underrepresented?

Our independent film festival challenges gender-based stereotypes both on and off the screen. To support this vision, our online film festival: 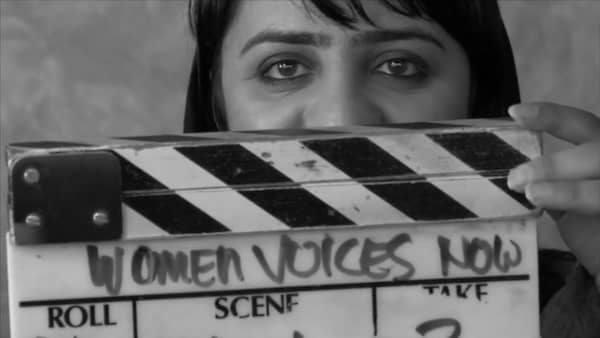 “The Women’s Voices Now Film Festival provides a rare and special platform for unheard voices and issues, and is a creative boon for independent women filmmakers around the world.”